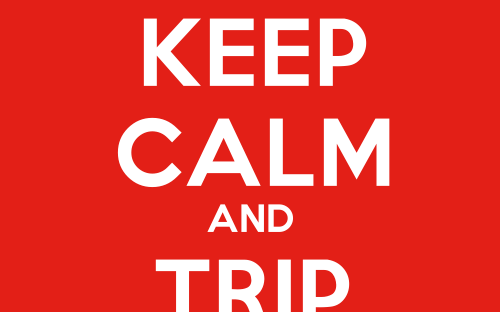 Well, it’s been a longer than required ‘time to settle’ that I have taken! The reasons may be a lot but most of them unknown even to me. After moving over to Birmingham on 3rd of February, 2013, it took quite a while for me to get going. For some time, I felt like I had lost it! The most gutted feeling that could ever come from within. I was away from the comforts of being me. I was more or less mentally stranded and of all the things, I missed my amazing company, or should I say the partners in crime! It was kind of a mixed feel for a long time, that went on for couple of months. To make things more worse, there was the famed English weather. For someone who has twitched his eyes at the bright sunlight most of his life, this gloom was unknown and to top it, the coldest winter in 60 years had to be this year itself! Of course, the first snow was wonderful. But there was soon the moment of ‘enough of it’! Snow would have been better if I had a good company, may be! 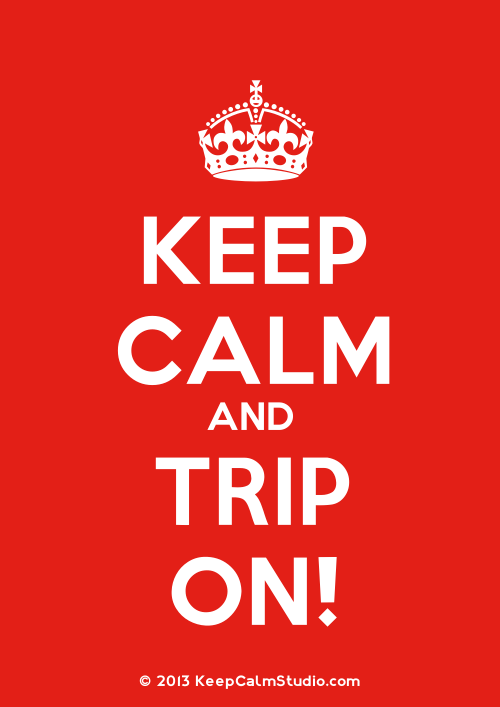 Close to 5 months have passed since I am in the UK and all that I saw was Stonehenge and London bridge, that too by the night after a visa related visit to London. It was time the moment of introspection had arrived or probably after reading the lost lander’s Angalophobia, anyways better late than never. I was reluctant or may be hesitant to go out on solo trips for reasons unknown! May be because I had always travelled with some amazing people and was spoilt! But now it was time that I made a decision. All that I have is 7 months left in the United Kingdom and for an eager wanderer who came with an overflowing bucket list, it was time to make a decision, the decision of taking solo travel on its head. I would rather go wandering alone than repent about this wasted time and opportunity later in my life. I guess I could do with some inspiration 😛

6 thoughts on “Keep Calm and Trip On!”